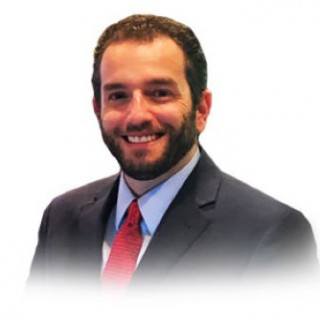 W. Charles Sipio is an attorney at Karpf, Karpf & Cerutti P.C. Mr. Sipio's practice is focused primarily on employment law and federal litigation. He has litigated hundreds of employment and civil rights cases in federal and state courts against large and small employers throughout Pennsylvania and New Jersey.

Mr. Sipio has considerable experience representing employees who have been subjected to unlawful discrimination in the workplace including unlawful sexual harassment by co-workers and supervisors. Additionally, he frequently represents employees who have been subjected to unlawful retaliation by an employer for engaging in protected activity. A significant portion of Mr. Sipio's practice also focuses on representing whistleblowers for claims brought under the federal False Claims Act ("FCA"), the Pennsylvania Whistleblower Law, the New Jersey Conscientious Employee Protection Act ("CEPA"), the New Jersey False Claims Act and other related laws.

Mr. Sipio has been selected for the Pennsylvania "Rising Stars" list issued by Super Lawyers / Thomson Reuters each year from 2014 through 2020. He is a proud graduate of Saint Joseph's University where he earned his B.A. in Political Science. He later earned his J.D. from the Widener University School of Law in Delaware.

Mr. Sipio is licensed to practice law in Pennsylvania, New Jersey, the District of Columbia and the U.S. Virgin Islands. He is also admitted to practice before numerous federal courts.