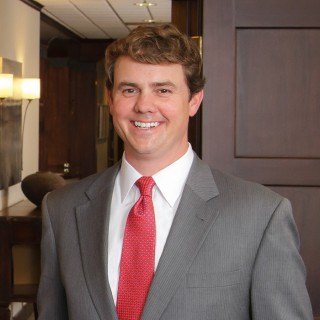 Mike Baisley practices in the areas of business transactions, real estate, commercial law, and business litigation. Typical client engagements include new entity formation, mergers and acquisitions, real estate transactions, shareholder disputes, and bankruptcy and creditor’s rights. He also represents both owners and contractors in construction disputes. Mr. Baisley joined Long, Ragsdale & Waters, P.C. in January 2018. He was previously a partner at Hodges, Doughty & Carson, PLLC. He received his law degree from the University of Tennessee College of Law in 2005, where he was a member of The Tennessee Law Review and served on the editorial board for Transactions: The Tennessee Journal of Business Law. In 2004, he was elected to serve as President of the Business & Tax Law Association and he was also named a member of the Moot Court Board after earning honors for “Best Brief” in the Advocate’s Prize Competition. Upon completing law school. Mr. Baisley received a Dean’s Citation for extraordinary service to the College of Law. Mr. Baisley is an active leader in the Knoxville legal community. He served as President of the Knoxville Barristers in 2009 and as a member of the Board of Governors for the Knoxville Bar Association. He is also a member of the Tennessee Bar Association, the American Bar Association, the Federalist Society, and the Associated General Contractors Young Constructors Forum.