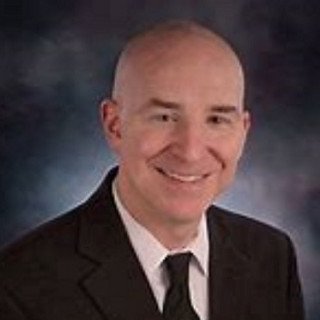 Wade Visconte is a life-long Louisiana resident with decades of experience in civil and criminal litigation. He graduated from Caddo Magnet High School. Wade attended Louisiana Tech University and majored in English; he was awarded a bachelor’s degree in 1992. He then attended law school at LSU and graduated in 1996. He was admitted into the Louisiana Bar in 1997.

He is licensed in the state courts of Louisiana and Texas. He is also licensed
to practice in the federal district courts for the Eastern, Middle and Western Districts of Louisiana, as well as the United States Fifth Circuit Court of Appeals. In his spare time Wade enjoys LSU football, composing and recording music, and tormenting his spouse, Dr. Shelley Visconte.

Q. I was involved in an accident that occurred in a parking lot yesterday. We exchanged information, and went on our way.
February 15, 2022
A: Sounds like the other driver is trying to set you up for a personal injury claim. If you plead guilty, it will act as an admission that can be used for purposes of establishing your liability (a.k.a. you were at fault). There is something called an 894 plea, but you will need a criminal attorney to handle the case.

Q. The judge ruled in favor of the summary judgement for the defendent, how do I object to it
November 22, 2021
A: You don't object to it. Your recourse is to take an appeal if it is designated as a final judgment that either partially or completely disposes of the case.

Your Rights to Fair Compensation as an American Citizen!