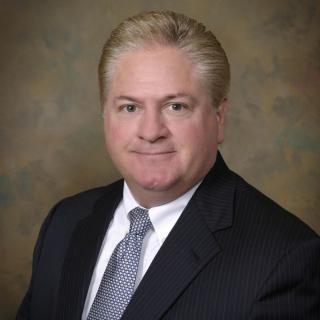 Walt is an active member of the Tennessee Bar Association, including its House of Delegates (2013-present), its Access to Justice Committee's Medical-Legal Partnership Subcommittee (2014-16) and its Health Law Section (Chair, 2012-13; Vice Chair, 2011-12; Executive Council, 2008-present). Walt is also an active member of the Memphis Bar Association's Health Law Section (Chair, 2013-14; member of founding Board, 2012). He is a member of the American Health Lawyers Association and the National Association of College and University Attorneys. Walt also serves on the Advisory Committee to the Institute of Health Law and Policy at The University of Memphis Cecil C. Humphreys School of Law (2015-present), and on the Health Care Fraud Working Group Committee of the U.S. Attorney's Office for the Western District of Tennessee since 2008.

NOTE: Walt works exclusively as in-house counsel for The University of Tennessee and does not accept any other client engagements.

Knock Out? Supreme Court Deals a Knock Out Blow to Non-Competes for Docs, But This Fight is Not Over
Tennessee Bar Journal (Lead Article)
2005

Website
The University of Tennessee Office of General Counsel