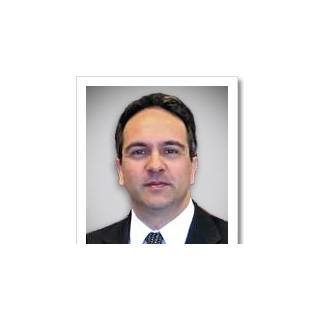 Warren R. Shiell is a LA Divorce Lawyer and mediator dedicated exclusively to the practice of divorce and family law in Los Angeles, CA. He is a member of the California and New York Bar. He is a Certified Family Law Specialist and has been endorsed by other family lawyers and family court judges. Graduating from Oxford University with an M.A in Law in 1985, Warren R. Shiell practiced commercial litigation in the City of London before moving to New York. In New York, Warren R. Shiell handled numerous civil and family law trials and won several appeals at the New York Appellate Division. After moving to Los Angeles he practiced family law at several high profile family law firms before founding his own practice – Law Offices of Warren R. Shiell. He has worked on several high profile divorces with celebrity clients. He was also a legal consultant on family law matters for CBS TV shows. He has lectured and published articles on behalf of various local Bar Associations, newspapers and magazines and has volunteered his time for a number of not-for-profit legal organizations. He writes extensively on family law matters on his web site LA-Divorce-Lawyer and his blog LA-Family-Law-Blog. In recognition of his superior legal ability, he has been named a "Super Lawyer" by Los Angeles Magazine for four consecutive years. 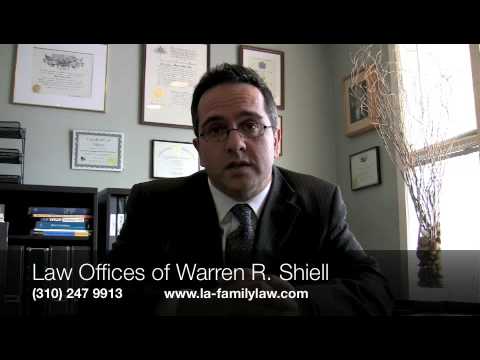