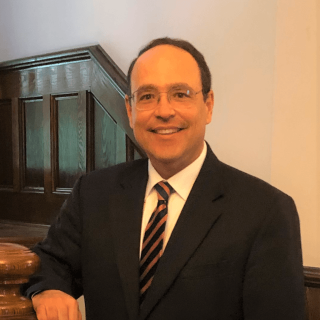 Attorney Haig’s practice concentrates in the area of workers’ compensation for serious workplace injuries, and he has been actively practicing law since 1992. Mr. Haig’s has received many honors, including the following:

• One of the Top 10 Workers’ Compensation lawyers in Virginia by Attorney and Practice Magazine (2019).

• One of the 10 Best Workers’ Compensation lawyers in Virginia by the American Institute of Legal Counsel (2017 – 2021).

• Included in the 2021 Super Lawyers list (Super Lawyers is an exclusive list of top-rated attorneys in specific practice areas who were chosen after thorough evaluation of numerous criteria.).

• Included in the Top Lawyers of North America publication.

• The American Institute of Legal Counsel has selected The Haig Law Firm as one of the 10 Best workers' compensation law firms in Virginia for client satisfaction.