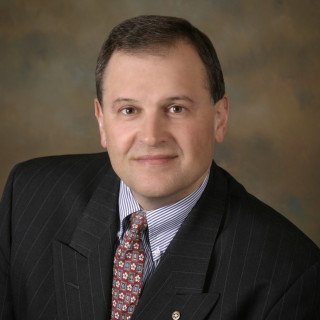 Business and International Experience
Wayne started in Auckland New Zealand, graduating after completing a challenging combined Bachelor of Commerce and Bachelor of Laws in just 4 years, achieving top marks at his law school at Auckland University made up of 11,000 students where he was elected Student President in a landslide victory in his last year. Then recruited by a leading Merchant Bank, MARAC Corporation, Wayne moved to Citibank before becoming the founding Company Secretary for New Zealand's first publicly listed Investment Bank, founding Company Secretary for NZ’s first publicly listed Venture Capital company and a Director of a large publicly traded property investment company before starting his own corporate consulting firm. Again recruited back into the corporate world, Wayne worked as the Director of Finance and Investments for one of the fastest growing commercial property development firms before moving from Auckland to Australia where he worked initially for Australia’s leading investment bank prior to being admitted as a barrister and solicitor of the Supreme Court of Victoria in Melbourne where he worked in banking and finance for one of Australia’s largest legal firms. Wayne then moved into a large insolvency practice for one of the oldest established firms in that country and established his own legal firm for over 10 years specializing in property, finance, estates and family law where he developed his interest in family law issues.
Immigrating to San Francisco in 2002 with his NY born Wife and young son, Wayne opened his own legal practice, Marin Family Lawyers, dedicated to family law in San Rafael A Certified Family Law Specialist, certified by the California Board of Legal Specialization of the State Bar of California, Wayne is also a member of the State Bar of California, Family Law Section, the Association of Certified Family Law Specialists, the Marin County Bar Association, Family Law Section & the Marin Trial Lawyers.

Association of Certified Family Law Specialists
Member
2013 - Current
Activities: An organization dedicated to keeping its members abreast of recent changes to the law, it operates a very active List Server with daily emails on cases and issues.