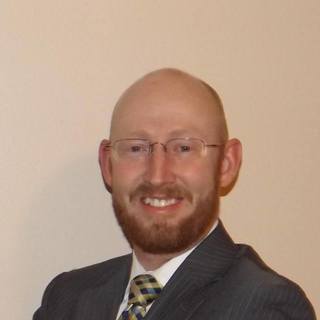 As a partner at Cover & Hilton Law, LLC, Wesley D. Hilton aggressively represents his clients in Clinton, Missouri, in the surrounding counties and throughout the state of Missouri. Mr. Hilton dedicates his law practice primarily to the areas of personal injury and medical malpractice, while also accepting cases in the areas of family law and criminal defense. He focuses 100 percent of his practice on litigation. Mr. Hilton obtained his bachelor's degree from Missouri Southern State University, graduating with honors in criminal justice. Upon graduation, he attended law school at the University of Missouri - Kansas City School of Law where he earned his Juris Doctor. Mr. Hilton is licensed to practice in the state of Missouri. Since completing law school, he has been admitted to litigate cases before the Circuit Courts of Missouri, the Missouri Courts of Appeals and the Supreme Court of Missouri. Mr. Hilton is also licensed to practice law before the U.S. District Court for the Western District of Missouri. Prior to forming Cover & Hilton Law, LLC, along with his partner, Mr. Hilton was a partner at a firm in Kansas City, Missouri, where he litigated on behalf of a large number of clients in the areas of personal injury and medical malpractice throughout the Kansas City metropolitan area. Mr. Hilton is a member of the Missouri Association of Trial Attorneys as well as the Missouri Bar Association. He devotes 60 percent of his practice to personal injury and medical malpractice cases, including wrongful death matters. Mr. Hilton focuses the remaining 40 percent of his practice on helping people with family law matters and on the vigorous representation of people who have been accused of a crime.