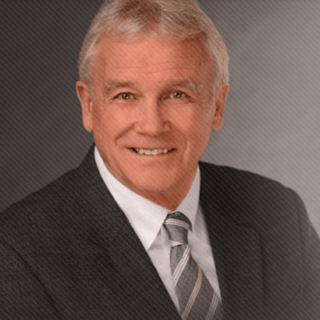 While I was always interested in a legal career as I grew up and went through my years of education, it was not until I became quite involved in the civil rights movement during the 1960’s that I really began to understand how absolutely vital it was to protect the individual rights of citizens. This is especially true for persons charged with a criminal offense. People ask how I can represent “guilty” people, or those persons accused of serious crimes. The fact is I am proud and honored to do so because I deeply believe in the principles of the United States Constitution. Specifically, the Bill of Rights with its Sixth Amendment provides that all accused persons are to have the assistance of counsel for their defense. The role of a criminal defense attorney was actually deemed so important by the Founding Fathers that it was written into the guarantees of the United States Constitution. Few people can say that their job is a requirement of the basic law of our land. John Adams, the second President of the United States and one of the Founding Fathers, reflected on his life when he was well into old age and stated one of his greatest services to his country was to successfully defend British soldiers accused of murder of American Colonists in the Boston Massacre. He defended the soldiers at great peril to his political future and even his life due to the enormous unpopularity of the British Army at that time. Adams understood that the principles of a fair trial and vigorous advocacy regardless of the charges and the social status of the accused was vital to the integrity of the American democracy that he was helping to form. That spirit and zeal are central to the ideas that drew me to becoming a criminal defense lawyer and have propelled me along this career for the past forty years.