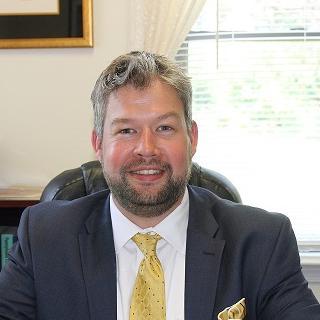 Wesley Legg is a native of Chester County, Pennsylvania. He attended West Chester University, later transferring to Penn State University from which he graduated with a Bachelor’s degree in Political Science in 2006.

Wesley always wanted to become an attorney.  A dream that stayed with him after he graduated from Penn State. Wesley decided to pursue his dream and attend law school.

In 2008, Wesley moved to Boston, Massachusetts, where Wesley enrolled at the New England School of Law. He graduated from law school in 2011.