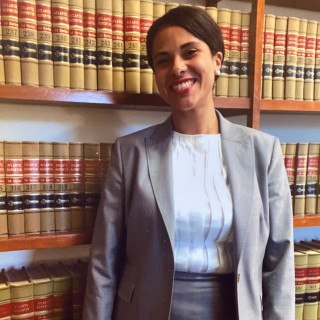 In addition to her private employment at Updegrove Law, Whitney is the Assistant Solicitor for Law Enforcement for the City of Newport, as position she has held since her appointment in June, 2016. In Whitney's capacity as Assistant Solicitor, she acts as the District Court city prosecutor for criminal misdemeanor arrests within the city of Newport. These criminal charges include, but are not limited to, DUIs, Domestic Assaults, Vandalism, Disorderly Conduct, and Larceny under $1,500. Whitney also acts as the Newport Municipal Court prosecutor for civil violations of the Newport city ordinances, zoning codes and noise violations, Newport harbor ordinances and mooring forfeitures, as well as civil traffic violations.

Whitney is a graduate of the National Institute of Trial Advocacy's week-long intensive Family Law Trial Advocacy Program held in Boulder, Colorado, and prides herself on being an experienced litigator and negotiator.