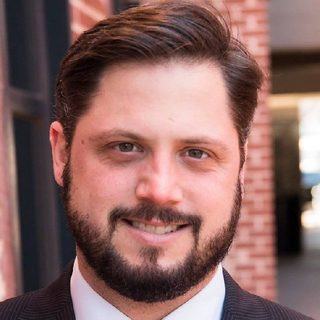 Will Smith is a trial lawyer with a practice focused on representing clients injured due to the negligence of others. Will is a lawyer’s lawyer. He has represented clients in both State and Federal Courts, in trial and on appeal, throughout Georgia. His expert legal analysis has been used on various Atlanta News networks. Will Smith learned the basics of trial work as a prosecutor in the Fulton County Solicitor General’s Office. After the Solicitor’s office, Will joined a boutique law firm in Atlanta focusing on federal litigation. Using his experience from both his previous positions, Will opened his own law firm to represent clients in the surrounding metro areas. During law school Will was President of Georgia State’s mock trial team and won recognition for his talents inside the courtroom. He was also a team member of the prestigious Jessup Moot Court where he took part in a competition that featured law schools from various nations around the globe. During his second year of law school, Will was given the opportunity to work in the Superior Court of Fulton County on the case, State of Georgia v. Cleveland Clark. The case was heavily covered in the media and resulted in the death penalty for the defendant. Prior to attending law school Will was a Sergeant in the United States Marine Corps where he was a member of the Marine Corps Anti-Terrorism Unit, F.A.S.T. Company.