Bill Atlee has been in practice as a trial lawyer for over 30 years. Most recently, Best Lawyers has named Bill as the "Harrisburg Best Lawyers Medical Malpractice Law - Plaintiffs Lawyer of the Year" of 2012. He was also named as one of the Pennsylvania’s Super Lawyers in both 2004 and 2005. His determination to win the full measure of justice for each of his clients along with his ability in trial is very well recognized. Among his achievements are winning the largest personal injury jury verdict ever in Lancaster County; an $8.2 million suit against General Motors Corporation. He also won the largest medical malpractice jury verdict ever obtained in York County, $6.5 million against York Hospital. He is currently listed as one of the Best Lawyers in America as a result of his efforts on behalf of his clients. In addition, in 1995 he was named as a Fellow of the elite American College of Trial Lawyers.

Mr. Atlee has lectured to other lawyers on the trial of cases at state and national conferences and seminars. As a result of his interest and experience in cases against auto manufacturers, he participated as a lecturer in a two day statewide seminar presented by the Pennsylvania Trial Lawyers Association called “Crashworthiness, What’s Wrong with Cars.” He has served as a Member of the Advisory Committee for a National Program, “The Experts Analyze Brain Damaged Baby Cases,” concerning birth injury to newborn babies. His experience in cases involving injuries suffered by babies during labor and delivery led to him being appointed to The International Symposia Advisory Board located at the University of California Davis Center for Prenatal Medicine and Law.

In 2003 Bill acted as Course Planner for The Pennsylvania Bar Institute, where he led a seminar on “Trial of a Medical Malpractice Lawsuit” presented April 22, 2003. In addition, he has made a presentation to a national organization dedicated to litigating cases involving unsafe cars, the Attorneys Information Exchange Group, on post collision fuel fed fires in General Motors cars in New Orleans on April 11, 2003. 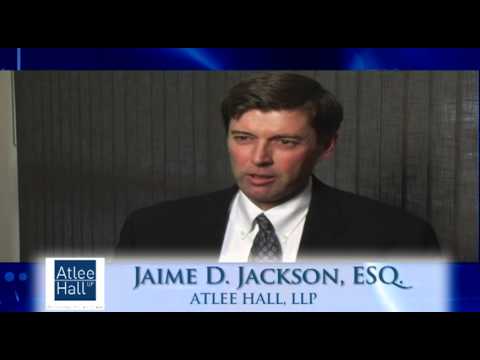 About Us - Atlee Hall, LLP 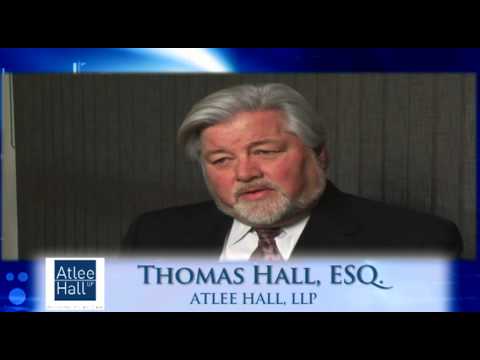