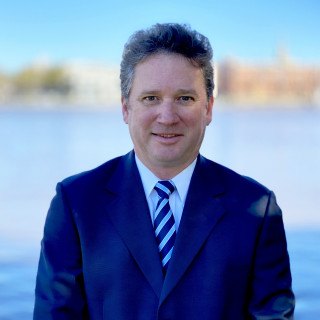 But whatever type of case, I use investigative instincts that I honed over more than 14 years as a professional journalist before turning to the Bar.

I exited the University of Virginia in 1994 skilled in various forms of writing and on a mission to get to the bottom of things. A freelance writer and part-time newspaper reporter while still in school, I became a full-time journalist upon graduating and then managing editor of a weekly newspaper that I led to numerous awards.

In 1997, I joined the Wilmington Morning Star (now the Star-News), where I primarily covered state and federal courts, laying the foundation for my interest in law. I then became the New York Times Regional Media Group Correspondent in Washington, D.C., covering Capitol Hill, the Supreme Court, and federal agencies for 14 daily newspapers in six states as well as the New York Times News Service.

But the old courts beat beckoned me. In 2007, I entered the Wake Forest University School of Law, where I was a teaching assistant for legal writing and a leader on the Dean’s List, Law Review and my trial team — all while my wife and I raised two young sons.

Since joining the Bar, I've tried numerous cases, argued before our state's highest courts and the U.S. Fourth Circuit Court of Appeals, and enjoyed my daily mission to help steer clients clear of, or through, problems large and small.

Membership
The Order of Barristers
2010