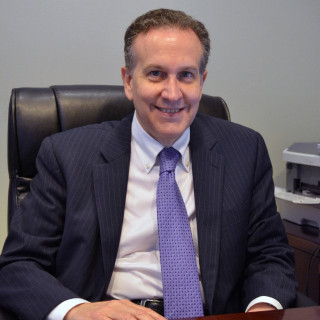 Bill Sipser has been a leading practitioner in the area of Labor Law and Employment Law Discrimination for almost thirty years. His practice is focused on representing clients in age discrimination, race discrimination, disability discrimination, and other matters involving employee rights. Bill has extensive litigation experience in state and federal courts, and before several governmental agencies involving representation of individuals and labor unions.

Bill has prosecuted significant cases, including appeals before the Appellate Division of the State of New York as well as the federal Court of Appeals for the Second Circuit. He argued a critical employment discrimination issue before the New York State Court of Appeals, New York’s highest court, in September 2004. He has briefed, argued, and won important cases before the New York State Appellate Division, First Department, in Manhattan. He has also tried hundreds of administrative cases and arbitrations concerning employment issues, including grievances and discharge cases.

Recognized for his success in participating in employment discrimination alternative dispute resolution, Bill was one of the featured speakers and participants in a forum on mediation of employment disputes in a continuing legal education seminar held at Benjamin N. Cardozo School of Law.

NY Discrimination Lawyers – How do employers discriminate against workers?

How do employers discriminate against workers?