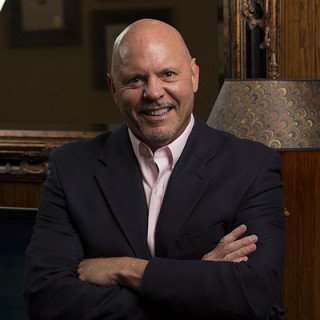 After many years of practicing law with a large prestigious firm, Trip Walton decided to build his own firm around a core of attorneys with superior trial skills, who would share the same goal of standing up and fighting for the rights of those who cannot fight for themselves. Trip is a former Golden Gloves Heavyweight Boxing Champion. The values of a fighter are honor, dignity, pride and sportsmanship. Trip learned that aggressive hard work, persistence and diligence pay off – in the boxing ring and in the courtroom.

While in college and law school, Trip Walton enjoyed a successful amateur heavyweight boxing career with a 20-1 record. As an amateur heavyweight fighter, he was known for his knockout punch with 18 first round knockout victories. His record includes the Auburn University and Southeastern Regional Intercollegiate Titles in 1978; a win in the Georgia Golden Gloves Tournament in 1980; the Alabama AAU Open-Class Heavyweight Championship in 1981; and he concluded his boxing career in 1982 by winning the Alabama Golden Gloves Heavyweight Championship.

Trip has a well-earned reputation in the Personal Injury, Tractor Trailer Collision, Traumatic Brain Injury and Mediation arena. Trip is highly regarded in these areas of practice and has been asked to speak at various professional conferences across the country. Trip has tirelessly fought to win multi-million and million dollar settlements for his clients.

Trip is rated AV Preeminent by Martindale-Hubbell. He has also been selected as an Alabama Super Lawyer since 2011, Top Attorney’s in Alabama since 2011, and a fellowship of the American Bar Association in 2020.