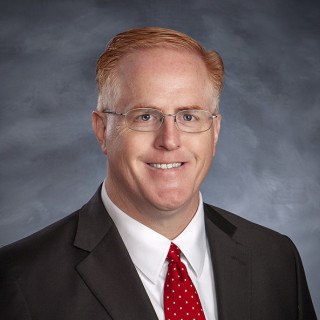 A native of Colorado, Bill grew up in Denver and Boulder. In 1994, he attended college at Baylor University in Waco, Texas where he earned a Bachelor of Arts degree with a double major in Political Science and History. He then attended Drake University in Des Moines, Iowa, earning his Juris Doctorate law degree in 1999.

Bill began practicing law in the Denver area. Initially, he was an associate with the law firm of Ledbetter and Associates before becoming a solo practitioner. During this time, Bill handled a variety of matters, including criminal defense, DUI, family law, civil litigation, probate, and wills.

In his 18 years of experience, Bill has handled thousands of cases, including litigating more than 100 jury trials. Since 2009, Bill has either taught or participated in more than 250 hours of DUI trainings. Today, Bill also serves as Alternate Defense counsel in certain Weld County courts where he occasionally represents clients with whom the Public Defender has a conflict. In his private practice, Bill predominantly handles matters in Weld and Larimer counties and in the cities of Greeley, Evans, Windsor, Loveland, and Fort Collins