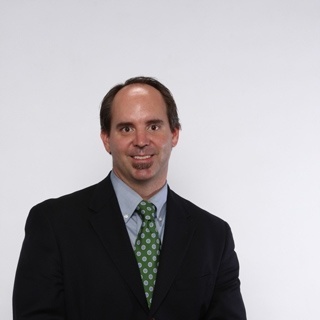 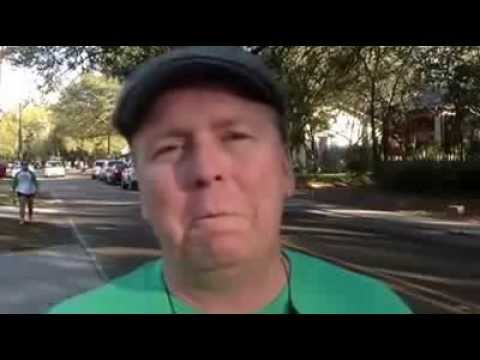 http://beallthies.com/services/auto-accident-attorney/ Beall & Thies, LLC, Honesty, dedication and compassion are our Mission statement whenever dealing any case that is presented to us. We endeavor to be professional in our representation, always... 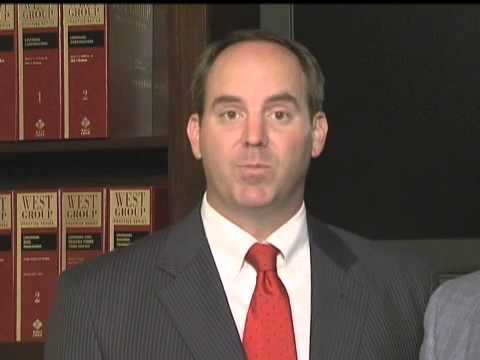 http://www.BeallThies.com Beall & Thies, LLC- The aim of our office is going the extra mile with compassion and diligence to defend the people of Baton Rouge with any case that we...