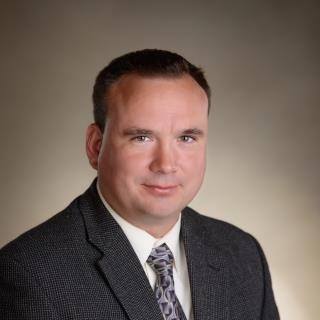 Yuri was born and raised in Tallinn, Estonia, one of the smallest countries of Eastern Europe.In 2007 he earned his Juris Doctorate degree from William Mitchell College of Law in St. Paul, Minnesota. Since then, he has been practicing in the areas of workers' compensation, Social Security disability, short-term and long-term disability.
Yuri speaks Russian and English. He is very energetic and works hard to get you the best possible result for your case. He is admitted to practice law in the State of Minnesota and the U.S. District Court for the District of Minnesota. Yuri is also admitted to practice in the U.S. Court of Federal Claims. He is an active member of the Minnesota State Bar Association and Minnesota Association for Justice.