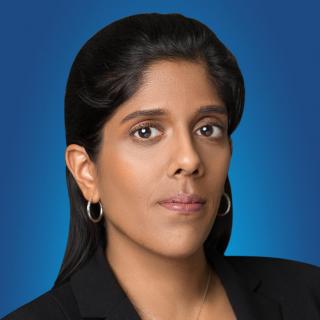 Yusha D. Hiraman is an associate at the New York employment law firm of Phillips & Associates. As a New York City employment discrimination attorney, she understands that suffering discrimination on the job is harmful to workers in many ways, and she is dedicated to fighting workplace misconduct on behalf of her clients.

If you are subjected to discrimination in the workplace, you may be able to recover damages. Federal, state, and local laws prohibit workplace discrimination and harassment based on certain protected characteristics, including race, color, national origin, sex, religion, age, and disabilities.

In many situations, the New York City Human Rights Law provides the greatest amount of protection to workers. It is considered one of the strongest civil rights laws in the country, providing protections not necessarily available under federal or state laws. For example, it requires employers to use a transgender employee's preferred name, pronoun, and title, regardless of the employee’s assigned sex, appearance, medical history, or identification.

The law also has a very broad anti-retaliation provision. To succeed in a retaliation claim, you must have complained about workplace discrimination based on certain legally protected characteristics, and you must have suffered an adverse action at work as a result. You only need to have a good-faith, reasonable belief that you were subjected to discrimination.

Maurice A. Deane School of Law at Hofstra University
J.D.
2014