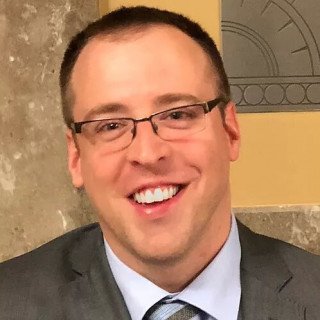 Nashville attorney Zach Scott Gainous was born in Tallahassee, Florida. After graduating high school, Zach moved to Nashville to pursue his bachelor's degree at Middle Tennessee State University. Zach attended MTSU's College of Media & Entertainment and studied in the Recording Industry program where he earned a Bachelor of Science degree in Music Business.

After completing his studies at MTSU, Zach went on to intern and work for Universal Music Group Nashville. While at UMG Nashville, Zach helped to develop and market the music, albums, and careers of Billy Currington, Sugarland, George Strait, Josh Turner, David Nail, and others, while continuing his work as an independent studio musician and record producer.

While in law school, Zach worked at Blue Sky Group, a Nashville business management firm for clients in music, entertainment, and sports. At Blue Sky Group, Zach assisted with contract summaries and interpretation, financial and royalty audits for songwriters, producers, and music artists, and reconciling royalty statements, gaining further valuable insight, experience, and perspective on the financial, legal, and business side of the entertainment and sports industries.

After completing law school, Zach sought out to launch his own firm where he could provide valuable advice, expertise, and representation to clients. The firm provides legal and advice and representation to creative and talented individuals and companies, including those in music, entertainment, film & TV, sports, media, tech, and many more.

Tennessee
Board of Professional Responsibility of the Supreme Court of Tennessee
ID Number: 036804

Q. A lady wants to buy my business for $1500/mo. For 60 mos. If she fails, how can I make sure I get my money? Collateral?
February 28, 2020
A: You could require a security instrument or mortgage as part of the sale agreement. If you go that route, the buyer must agree to put up some collateral (her home, vehicles, or her and/or the business' real estate, assets, or property) in case she misses or refuses to make a payment to you. This would enable you to take possession of the collateral and sell it in order to recover your money if she misses or fails to make a payment. You should seek out a business attorney to advise you further and ideally represent you in this potential sale of your business.