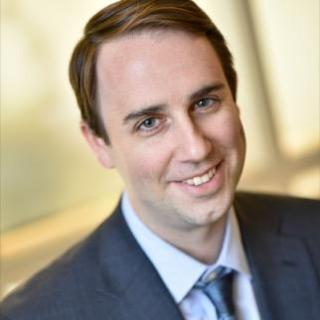 Adam H. Johnson is an Associate Attorney at Nahon, Saharovich & Trotz, where he practices civil litigation in the area of personal injury. Examples of cases Mr. Johnson has handled include car accidents, trucking accidents, motorcycle accidents, workers’ compensation, premises liability, and Jones Act matters (a federal law that protects workers injured at sea). More specifically, he litigates cases on behalf of clients in disputes with insurance companies. In each case, he helps clients understand and navigate through the litigation process, which includes answering written discovery, taking depositions of the parties, witnesses, and experts, and preparing the case for trial if a resolution has not been reached. Over the years, Mr. Johnson has successfully tried cases in various counties across West Tennessee.