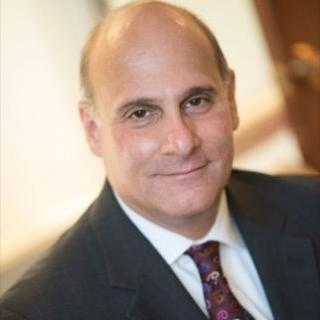 Currently, Mr. Siegel chairs the firm’s Catastrophic Injury Practice Group and is a member of the Tennessee Bar Association. He is also a talented musician who plays the drums as well as some guitar and piano. Recently, he has taken up woodworking as a hobby.