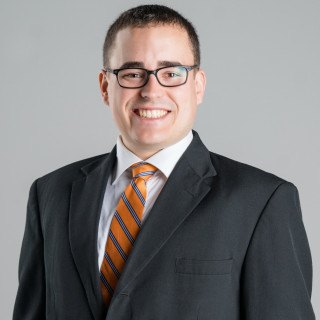 Adam Justinger recognizes that some of the most difficult times in an individual’s life is when they have been charged with a crime. As a criminal defense attorney for SW&L Attorneys, Adam vigorously defends his clients and strives to get his clients the best possible outcome in their case.

What Made Adam Want to Practice Criminal Defense

Adam was born and raised in Kimberly, Wisconsin by his mother who taught him the importance of an education. At age five, Adam looked at his mother and told her that he wanted to be an attorney because he enjoyed arguing. Although that has always been Adam’s dream, he began working for his grandparents construction business, which taught him the importance of hardwork, and communication. Even though Adam enjoyed working construction, he never forgot about his goal of becoming an attorney and went on to receive his law degree in 2018. In his spare time, Adam enjoys traveling/spending time with his girlfriend, hunting and fishing, socializing with family and friends, listening to music, and cooking.

Order of the Barristers
University of North Dakota
2018