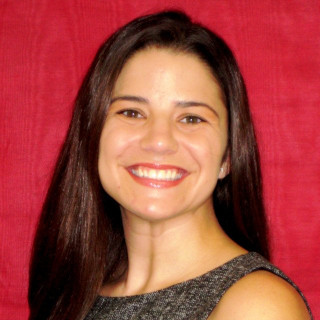 Adriana Dinis is an attorney with the Immigration Law Group of Florida, P.A. (“ILGF”). She previously represented undocumented children through the GLS CHILD (Children’s Immigration Legal Defense) Project of Gulfcoast Legal Services where she represented children in immigration proceedings, before the United States Citizenship and Immigration Services and in dependency actions. Adriana also provides training to law enforcement, community based organizations and attorneys on the immigration benefits available to children. Prior to working at Gulfcoast Legal Services, Adriana was an intern at the Attorney General’s Office, Children Legal Services Division, in Tampa, Florida, a Diversity Fellow with Carlton Fields, PA and a Guardian Ad Litem. She earned her Bachelor’s degree, with honors, from the University of Florida in 2005 and her law degree, with honors, from Stetson University College of Law in 2008. In 2010 Adriana was awarded the Hero Award from the Intercultural Advocacy Center in Clearwater, Florida for her work with immigrant children. In 2016 she received Honorable Mention in the category of Outstanding Pro Bono Service by an Attorney while Immigration Law Group of Florida received Outstanding Pro Bono Service by a Law Firm from the Sixth Judicial Circuit of Florida. In 2017 the Immigration Law Group of Florida received the Chief Justice’s Law Firm Commendation for making a significant contribution in the provision of pro bono legal services.