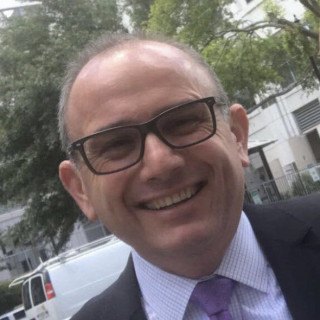 Alain Rivas’ desire to focus exclusively on criminal and traffic defense led him to join forces with Robert Skubiak in 1999 to form Skubiak & Rivas, P.A. Since then, the firm has evolved into Central Florida’s most recognizable one of its type, gaining the majority of its clients from referrals by former clients—the highest form of flattery.

Before forming Skubiak & Rivas, he served as legal counsel for Joelo Inc. in Orlando. Rivas also worked in various capacities for the Hillsborough County Attorney’s Office.

Rivas graduated from Rollins College with a Bachelor of Arts in Political Science and History. He then earned his Juris Doctor from Stetson University College of Law in St. Petersburg, FL.

His interest in classic cars led to his involvement in the Alfa Romeo Owners Club and the Alfa Romeo Club of Central Florida. During off-hours, Rivas can often be found on the tennis court.