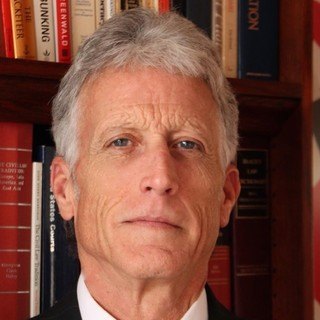 Mr. Kendrick holds a Juris Doctor degree from the University of San Francisco and has been a California licensed attorney since 1998. His practice focuses on intellectual property matters including patent, trademark, copyright, trade secret and unfair competition. He works in both the United States and Europe as an intellectual property attorney and he has several years of international legal experience. He has several years of experience providing patentability and invalidity research in a wide variety of disciplines including aerospace, mechanical, industrial, energy, medical, materials, food technology and the automotive arts among others.

3D Printing: The Next Industrial Revolution? A look into the impacts on the aerospace industry
Nerac
December, 2013