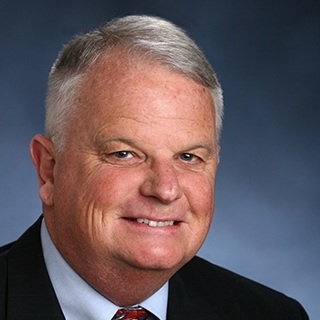 Born and raised in Northern California, Mr. Brayton graduated from Shasta High School in Redding, California before attending the United States Air Force Academy in Colorado Springs, Colorado. He was commissioned a second lieutenant upon graduation, and spent the next twelve years on active duty in the USAF, serving in a variety of jobs both in the United States and overseas, including seven years as a Judge Advocate. Upon leaving the Air Force he entered private practice in Novato, California, concentrating initially on asbestos litigation and aviation cases. Early in his career, Mr. Brayton won one of the first asbestos cases ever tried in San Francisco Superior Court, and he successfully tried the first asbestos case in Solano County. He has been instrumental in the development of General Orders that govern the conduct of asbestos litigation in various counties throughout the State of California.

Consumer Attorneys of California
Board of Governors
Current