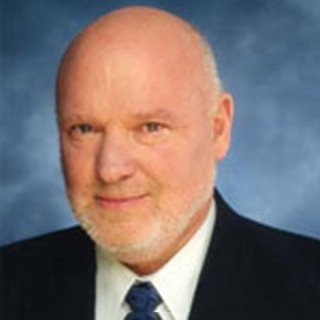 You will only work and speak with me for services counsel and advice.
Badges
Claimed Lawyer Profile
Biography

I have been practicing law since 1967. My degrees are B.S.B.A from University of Missouri, J.D. St. Louis U. and LLM Tax from Washington U. Married to my wife, Joyce in 1962 Two Children and four Grandchildren. I began my legal career with the two person law firm of Gleick and Steinberg, followed a stint with a large law firm in 1969 with Lashley, Caruthers, Rava, Hyndman & Rutherford. Preferring a small firm practice I have been so engaged since 1975. I have had the highest Martindale Hubble attorney rating of AV since 1968. My experiences in the fields in which I practice allow me to offer direct personal service, as my clients deal directly with me.