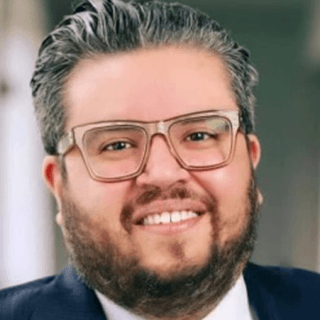 Alfonso Kennard, Jr., is a nationally recognized attorney and trial lawyer. He is also the founding Shareholder of Kennard Law P.C. Alfonso is Board Certified in Labor and Employment Law by the Texas Board of Legal Specialization. Prior to establishing Kennard Law P.C, Alfonso spent nearly a decade in large national law firms representing employers. He started Kennard Law P.C to help employees take on their employers for various types of wrongdoing.
Mr. Kennard earned his Business Degree in Marketing from the University of Notre Dame. While at Notre Dame, Alfonso served as the President of the Class of 1999. He attended law school at St. Mary's University and served as the Student Body President and received the Outstanding Law Student Award. Mr. Kennard was named a "Rising Star" in Texas Super Lawyers magazine in 10, 2011, 2012, 2013, 2014, 2015, 2016, and 2017. In 2018, 2019, and 2020, Mr. Kennard was named a Texas Super Lawyer.