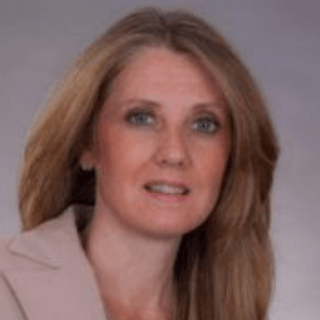 Alicia Gaudio, Esq. is a graduate of the Quinnipiac University School of Law (J.D. 1997) and was admitted to practice in the states of Connecticut in 1997 and New York in 2000. While receiving her degree, she served as an intern with the university’s Tax Law Clinic, representing taxpayers, pro bono, in matters against the Internal Revenue Service. Ms. Gaudio received an award for oral advocacy after litigating before the U.S. Tax Court, as well as awards for Outstanding Legal Scholarship in Writing and Excellence in Clinical Work. She also interned with the Westchester County District Attorney’s Office.

In 2003, Ms. Gaudio joined the firm of Novenstern & Fabriani, LLP as an associate practicing primarily in the area of matrimonial law. Ms. Gaudio became a member of the firm, Novenstern & Gaudio, LLP in January, 2008.