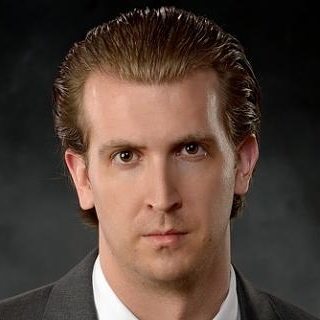 Andrew Tetreault (pronounced Tay-tro) grew up all over the United States, though spending most of his life in the Midwest and the South. Andrew attended college at Ohio Wesleyan University, just outside of Columbus, Ohio, and received a Bachelor's degree as a double major.

After college, Andrew enrolled at Tulane University Law School in New Orleans, Louisiana. During the fall of 2005, Hurricane Katrina caused a disaster in New Orleans and Tulane was shut down for the entire fall semester. In order to graduate law school on time, Andrew enrolled as a visiting student at the University of Florida College of Law. After one semester at the University of Florida, Andrew returned to Tulane and was a member of the Criminal Defense Clinic at Tulane Law school, and assisted criminal defendants displaced by Hurricane Katrina.

While at the University of Florida, Andrew was offered a position at the Pinellas County State Attorney's Office, where he would work as a prosecutor for four and a half years. Working as a prosecutor gave Andrew invaluable and extensive courtroom and trial experience handling traffic, misdemeanor, and felony cases.

In order to serve the legal needs of the Tampa Bay area, Andrew started his own law firm in 2011. In 2012, Andrew started a new law firm with his friend and former Assistant State Attorney Lee M. Pearlman. When Lee and Andrew opened the doors of the Law Offices of Pearlman & Tetreault, they agreed that their practice should be based on the concepts of open communication with cleints, aggressive legal representation, and hard work on behalf of their clients.

Q. When or how to stop paying alimony, legally?
March 12, 2012
A: That depends on the type of alimony the court awarded in your divorce. There are six different types of alimony that can be awarded in a Florida divorce. Without a few more facts from you, this question cannot be properly answered.

Q. What is the law in Florida used to calculate and allocate alimony to the spouse in a divorce?
March 12, 2012
A: Fl. Stat. 61.08 lists the factors that the court may consider in awarding alimony. There are several different types of alimony and the court has wide discretion in choosing to award an amount or type of alimony, based on the factors listed in the statute above. 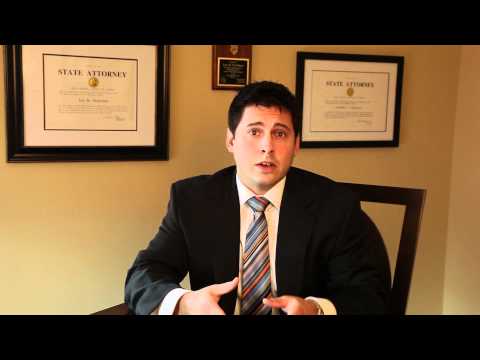 Theft Charges in the State of Florida 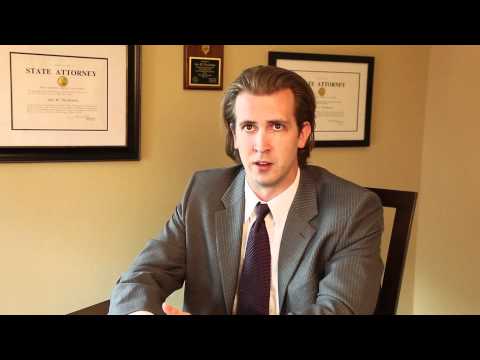 Living Will in the State of Florida by Andrew Tetreault

Living will in the State of Florida 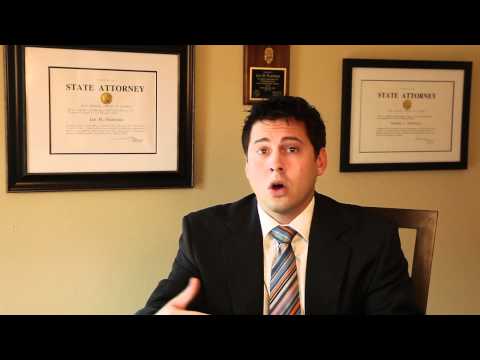 DUI Involving Controlled Substances in the State of Florida 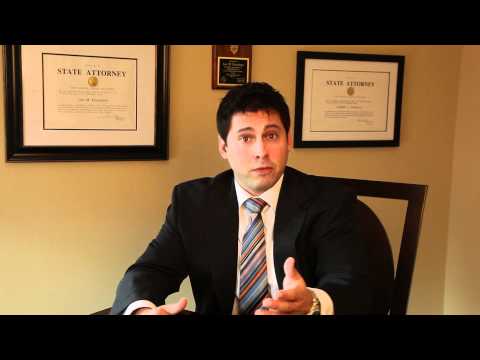 Criminal Diversion Programs in the State of Florida by Lee Pearlman 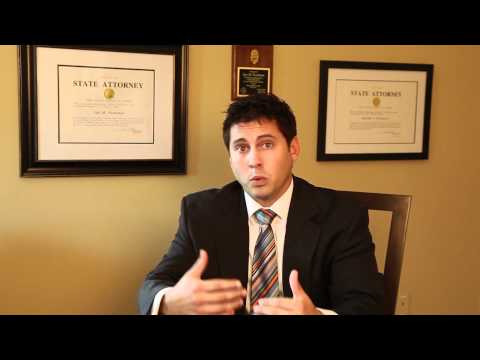 Breathalyzer Testing and Consequences in the State of Florida