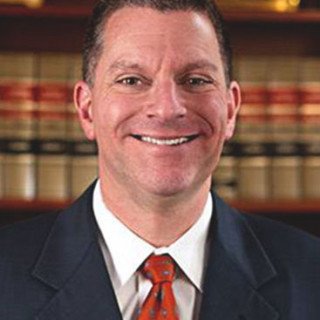 Lifelong Raleigh resident Andrew Sandman decided to begin his own criminal defense firm in 1995. Ten years later, he and Bill Finn became law partners and, soon after, welcomed Trey Fitzhugh into the partnership as well.

Prior to beginning his own firm, Attorney Sandman attended North Carolina State University where he obtained his Bachelor of Arts in Business Management in 1990. Immediately after college, Attorney Sandman was accepted to The Norman Adrian Wiggins School of Law at Campbell University.

While at Campbell, Andrew started an internship with the Wake County District Attorney’s Office and worked there during both his second and third years of law school. Additionally, he was selected by the faculty to be a member of the Trial Team and had the honor of receiving the Order of Old Kivett.

While still in law school, Attorney Sandman was offered a position with the Wake County District Attorney’s office upon graduation. In 1993, he started his criminal law career. He worked in this position for almost three years. During his time there, he prosecuted thousands of different criminal matters involving: assaults, domestic violence, probation violations, and DWI cases.

Additionally, he served as the Chief Prosecutor for all of the misdemeanor courtrooms in Wake County.

In 1995, he opened a private practice as a defense attorney. Today, he is defending clients in Wake and the surrounding counties.