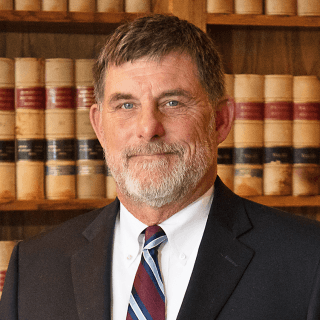 In the years following his military service, Andrew has handled complex white collar criminal and civil cases in federal, military and state courts, including representing law enforcement officers and other public officials in both civil and criminal proceedings. He advises businesses on internal investigations and employee misconduct situations, as well as subpoenas and investigatory demands implicating HIPAA, financial privacy and other matters involving the government or the criminal system.