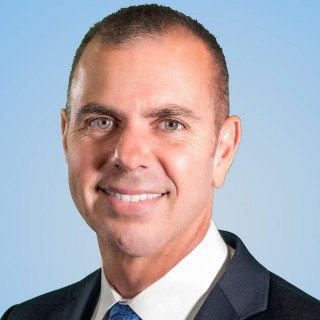 Angel Reyes is the Founder and Managing Partner of the law firm Reyes Browne Reilley. He began his legal career on Wall Street, subsequently relocated to Dallas, Texas, and opened his law firm. Since 1993, Angel has helped over 45,000 injury victims receive over $1 Billion in compensation for their injuries.

Angel was named to the 2008-2022 Texas Monthly Super Lawyers list, the top honor issued to the best lawyers in Texas. Angel is often quoted by newspapers and periodicals throughout the country, and is a frequent guest on both national and local television and radio shows. 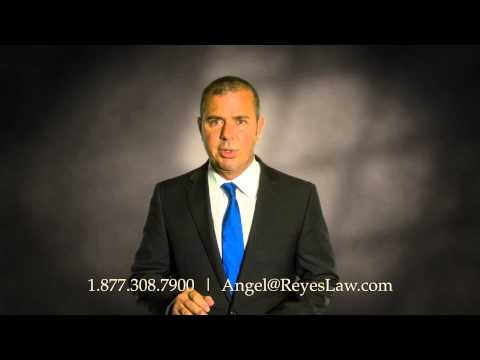 Pradaxa Complications and Side Effect Lawsuits

The attorneys at Reyes | Browne | Reilley help victims and their families who have suffered Pradaxa® complications and side effects. Our firm can provide a NO COST claim eligibility consultation and help you through the claim process. Get help at http://reyeslaw.com/pradaxa or call us at 877-308-7900. 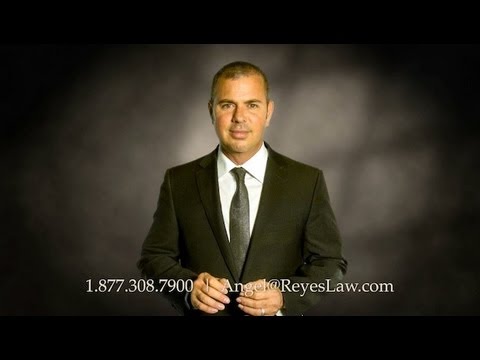 If you've been injured in a car or truck accident, call Angel Reyes & Associates or visit us at http://reyeslaw.com