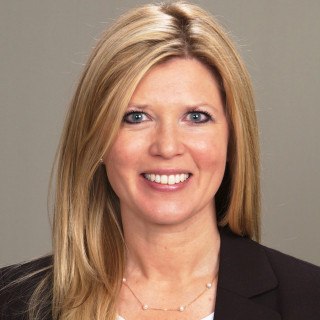 Ann Fitz has 15 years of experience representing criminal defendants in federal court. She is a former prosecutor, and in addition to her private practice she served for 7 years as a federal Panel Attorney under the Criminal Justice Act (CJA) in Atlanta and Los Angeles. She has handled numerous high-profile white collar crime, Internet-based crime and other criminal cases, including a $25 million loan modification scheme, a $12 million tax fraud scheme, a $7 million Ponzi scheme, constitutional challenges to Florida's and Georgia's sex offender registration laws, and argued a precedential case in the 11th Circuit Court of Appeals that established a clear definition of what constitutes criminal liability in federal child pornography cases.

She is admitted to practice in every Federal Court in Florida, and is licensed in numerous states and other federal jurisdictions, including the United States Supreme Court. She has been recognized as a Super Lawyers Rising Star in 2013, 2014 and 2016 and was named a "Top 10 Under 40" criminal lawyer by the National Academy of Criminal Defense Attorneys in 2014. In 2018 she was selected among America's Top 100 Criminal Defense Attorneys. She practices almost exclusively in federal court, focusing on white collar criminal defense and federal criminal appeals.

In addition to her work in the courtroom, Ms. Fitz has provided her insights and opinions as a legal commentator on the Fox News Network, CNN, HLN, MSNBC and appeared as a regular guest on truTV's In Session (formerly CourtTV) from 2009-2011. Her distinctive accomplishments in criminal defense have been featured in numerous nationally well-known publications and media outlets including Rolling Stone Magazine, Wired Magazine, CBS's primetime news magazine 48 Hours Mystery and NBC's Nightly News. She is a chapter author for the Lexis-Nexis Criminal Law Practice Guide and has served as a seminar speaker on the topic of white collar crime.