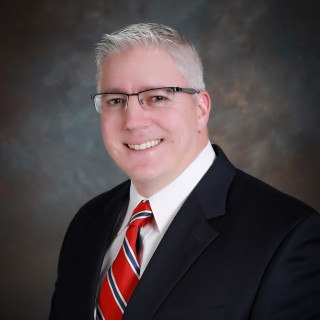 Anthony “Tony” Chauncey practices in the areas of Bankruptcy, Foreclosure Defense, Criminal Defense, Traffic Citations, Family Law, and Personal Injury. Mr. Chauncey has counseled clients in many areas of the law including representation of numerous individuals and business entities in transactional and litigation proceedings in Florida’s state, federal, and bankruptcy courts. Mr. Chauncey has helped thousands of clients achieve a fresh start financially using the federal bankruptcy laws. He is experienced in Chapters 7, 11, 12 and 13 under the Federal Bankruptcy Code. His criminal practice includes the defense of clients accused of crimes such as DUI, traffic offenses, drug possession and trafficking charges, disorderly conduct, white collar offenses, domestic violence, shoplifting and theft crimes, assaults and batteries, burglary and robbery crimes, juvenile offenses, weapons charges, and violations of probation. Mr. Chauncey graduated in 1993 from the University of North Florida with a Bachelor of Arts degrees in Accounting and Banking and Finance with a minor in Economics. He earned his law degree from Florida Coastal School of Law. Prior to becoming an attorney, Mr. Chauncey was a successful businessman, practicing as a financial advisor, bail bondsman, private investigator, and a certified process server. He is familiar with both the state and federal court system in the North Florida area and draws upon his knowledge and experience in order to best serve his clients. Mr. Chauncey is a member of the National Association of Criminal Defense Lawyers, the Florida Association of Criminal Defense Lawyers, and the Third Judicial Circuit Bar Association. He is licensed to practice in all Florida state courts, the United States Court of Appeals for the Eleventh Circuit, and the United States District Courts, for the Middle and Northern Districts of Florida.