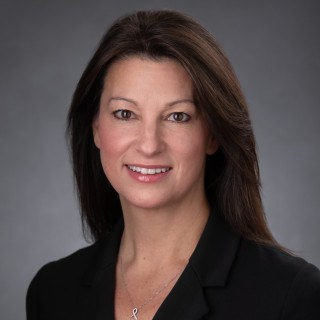 April is a Partner at Whiteman Osterman Hanna LLP. With over 20 years of experience, she is a seasoned litigator and trial lawyer. Her practice focuses in the areas of Matrimonial and Family Law, and Personal Injury including divorce, prenuptial and post-nuptial agreements, separation agreements, custody, family offenses and child support.

April has an AV Preeminent rating from Martindale-Hubbell and has been named a Rising Star and Super Lawyer in the Upstate New York Super Lawyers Magazine.

April has extensive trial experience, and provides aggressive advocacy and skilled litigation. She has successfully represented clients in a vast array of matrimonial, family and criminal law matters, as well as serious and complex personal injury cases. April has a personal, hands-on approach to assisting clients through a very difficult time in their lives.