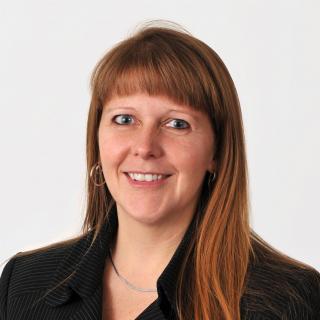 April M. Gilmore was born in Greenville, Ohio, on April 3, 1970. She was admitted to the New Jersey bar in 1998, the United States District Court for the District of New Jersey in 1998, the New York bar in 1999, and the United States District Courts for the Southern and Eastern Districts of New York in 2000. Ms. Gilmore received her B.A. from Rutgers University in 1992, and her J.D. from Rutgers University Law School in 1998. After graduating from law school, she served as a law clerk to The Honorable Arthur D'Italia, Assignment Judge, in the Superior Court of New Jersey from 1998-1999. Ms. Gilmore is a member of the following organizations: Bergen County Bar Associations and New Jersey Association for Justice. Her areas of practice include: Civil Litigation; Personal Injury; Products Liability;Workers Compensation and Commercial Litigation.