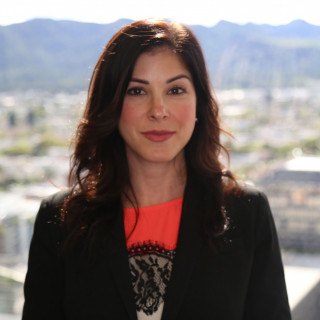 Arpineh Yeremian, Esq. is a highly experienced advocate for clients in the greater Southern California region and beyond. With a career record that demonstrates her versatility in the courtroom, Ms. Yeremian has now devoted her practice to fighting for those suffering from injury. A voice for the injured, she uses her former defense training against the insurance company to beat them at their own game. Ms. Yeremian attended Southwestern University, School of Law as a recipient of the Paul J. Wildman scholarship. While in law school she continued various community outreach programs through the Armenian Law Student Association as well as volunteer work for underprivileged children and families in need of legal aid for domestic and adoption related issues.

She obtained her Juris Doctorate and became a member of the California Bar in 2006. She is licensed to practice before all the courts of the State of California as well as the United States District Court, Central District of California.