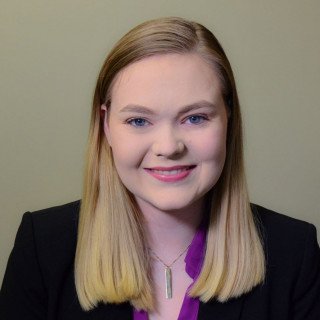 Bailey went on to the Appalachian School of Law, in Grundy, VA, where she obtained her J.D. in 2020. During her time there, she served as president of the Student Bar Association. Bailey also served as a Student Ambassador and participated as a member of both the Mock Trial and Moot Court teams. During law school, Bailey clerked for The Honorable Elizabeth A. McClanahan, formerly of the Supreme Court of Virginia, as well as for a private law firm in Grundy, VA.

Bailey enjoys exploring the Hampton Roads area with her husband, Kaleb. She looks forward to setting down roots in the area and making Virginia home.