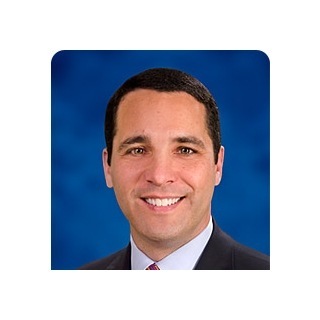 Barry’s practice focuses on all aspects of personal injury law, including: auto collisions; medical, hospital and nursing home malpractice; product liability; insurance claims and most other injury cases. Barry is licensed to practice law in Illinois and Michigan and is admitted to practice before the Supreme Court of both states. He is also admitted to practice in various federal courts.

Since 2008, Barry has been selected for inclusion in The Best Lawyers in America and they named him the 2017 Lawyer of the Year for Plaintiffs Personal Injury in the Kalamazoo Region (Southwest Michigan). Since 2009 as a Michigan Super Lawyer. He has the highest peer-review rating of “AV” for professional ability and ethical standards by Martindale-Hubbell, a national directory of lawyers, and is recognized as a Leading Lawyer in Michigan.

Defaults - How to Use Them to Your Advantange, Rapid Fire Seminar
Michigan Trial Lawyers Association

Michigan Association for Justice
Board of Directors
Current