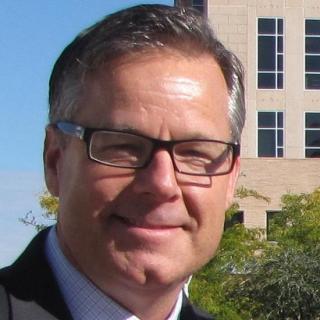 Barry G. Porter is a founding partner of the Albuquerque law firm, Burgess & Porter Law, LLC. Mr. Porter has over 22 years of experience as a criminal defense litigator. Mr. Porter has served as lead counsel for over 90 full jury trials and over 400 substantive motions. His success rate at trial is over 85 percent. From 2004 to 2010 Mr. Porter was a supervising attorney at the New Mexico Public Defender Department. From 2010 to 2014, Mr. Porter was the Training Director for the Department and responsible for the criminal defense and trial training of over 250 lawyers. He has received numerous awards related to his criminal defense work including the Lawyer Mentor and Training Award, and the Outstanding Contributions to Criminal Justice Award. From 2011 to the present, Mr. Porter serves as faculty for the New Mexico Criminal Defense Lawyers Association Trial Skills College. Mr. Porter came to New Mexico from Hawaii where he worked for 6 years in the Public Defender office in Honolulu handling appeals, juvenile cases, misdemeanor and felony cases. From 2000 to 2004 Mr. Porter supervised the Maui County Public Defender office, and in 2003 was named Manager of the Year for the Hawaii Public Defender office.

Manager of the Year
Hawaii Office of the Public Defender
2003