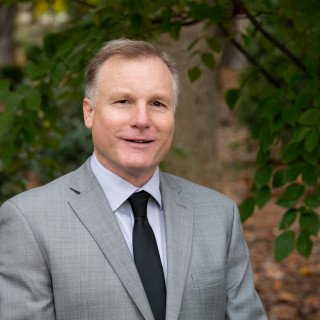 Originally from Ohio, Ben moved to Atlanta, GA, where he cofounded Barrett & Farahany, LLP, in January of 2001. Together with Amanda Farahany, he grew the firm from a two-attorney practice to a firm of twenty people – including ten attorneys. While Ben had always found fulfillment in helping clients in need, it was in these years that he found his true passion in the field of law: plaintiff employment law cases.

Representing clients in Georgia, an employment-at-will state, meant that most clients came to the firm with little to no hope for their cases. Ben founded, lead, and managed the firm’s Trial Practice Group, which litigated all of the firm’s cases that were not resolved pre-lawsuit by the firm’s Alternative Dispute Resolution Group. The firm was named as one of the “Top Five Litigation Departments” in Atlanta by the Fulton County Daily Report in October 2016, and it was identified by the Daily Report as the best employment litigation firm in Atlanta.

In April of 2015, having built the firm to one of Atlanta’s pre-eminent employment law firms, Ben retired from practicing law and focused on guiding the next generation of attorneys. As adjunct professor at Emory University Law School, he uses his extensive experience as a successful trial lawyer to help educate third-year law students on the subject of advanced trial advocacy in gender discrimination cases. He also devotes volunteer time to coaching high school mock trial teams, and many of his students have gone on to become successful attorneys.