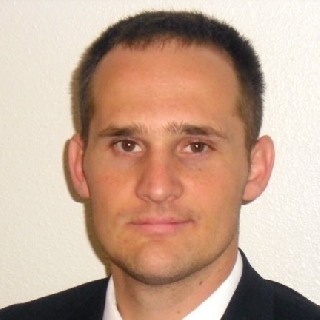 Ben grew up in Provo, Utah, and graduated from Provo High School. After high school, he joined the Army Reserves before going to Warsaw, Poland to serve an LDS mission. After returning from military duty in Afghanistan, he completed his BA in Philosophy at the U of U, and law school at BYU. Ben has personal experience in business finance, accounting, and asset protection. Since 2001, he has been an avid real estate investor, having personally owned nearly sixty parcels of real estate, and facilitating hundreds of transactions for investors. He is also a producer of the feature film, HottieBoombaLottie. Ben’s legal experience includes criminal defense both as a Fellow at the Utah County Public Defenders’ Association, and in military administrative proceedings, where he is a Judge Advocate for the Utah National Guard. Ben also worked with the entertainment law group in Los Angeles with Sheppard, Mullin, Richter and Hampton, and has experience with family law, real estate law, bankruptcy, and business formation and transactions. He loves to spend time with his wife and three daughters and enjoys a variety of artistic works of food, dance, film, and music.