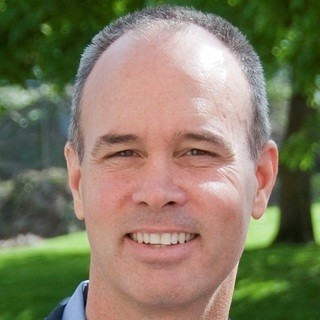 Bill Coats began his career in as a trail lawyer in 1995. After working as an Assistant Attorney General, he entered private practice 2001. Bill has been lead trial lawyer in over 60 jury trials. In 2006, he and Dean Brett formed Brett & Coats. In 2014, Bill started Bill Coats Law where he represents individuals and families with serious injury and wrongful death claims. Bill graduated with honors from Tulane Law School and served as Articles Editor of the Tulane Maritime Law Journal. He grew up in Seattle and earned a BA degree from the University of Washington. Bill lives in Bellingham with his wife and their two sons.

Washington State Association for Justice
Board of Governors
2009 - 2012