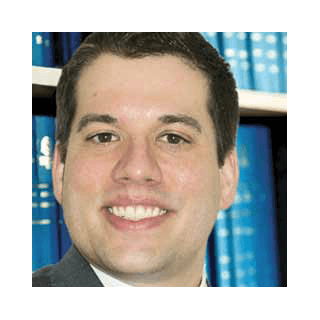 Joseph Schodowski, Joe, was raised in Port Townsend, Washington on the Olympic Peninsula. Although, he pursued his undergraduate and law school degrees in Michigan, he always knew he would return home to Washington. After graduating from Oakland University with a Bachelor of Arts in Political Science, he worked in the information technology field, but soon realized this was not his true calling.

Joe abandoned his lucrative career in IT to pursue his passion; the law. He enrolled at Thomas M. Cooley Law School where he received his Juris Doctor, graduating in the top of his class. While in law school, Joe had the honor of clerking in United States District Court for the Eastern District of Michigan. Also while in law school, he volunteered with the Michigan State Appellate Defenders Office providing assistance to indigent criminal defendants. He is currently admitted to practice law in the State of Washington, and practices on the Olympic Peninsula and in the Seattle area. Joe focuses his practice primarily in the areas of traffic and speeding ticket defense, DUI and Criminal defense, and Bankruptcy and Debt relief matters.