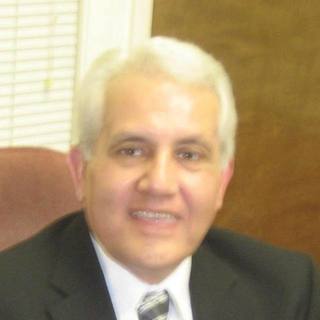 Bill E. Rivera is a determined and committed attorney that believes a lawyer can provide a public service while operating a successful private legal practice. Immigration law is his chosen practice area and is, at the same time, the result of his decision to pursue a new challenge. He opted for a major career change when he was accepted to the Fordham University School of Law and studied at night while working as a Sergeant in the New York City Police Department during the day. After graduation from law school in 2002, he studied for both the New York and Florida bar exams, worked as a stay at home dad and prepared his Chappaqua, NY home of 18 years for sale. In 2004, he relocated to Orlando, FL to begin his legal career as a lawyer. Eight years later he established a law office in Houston, TX and moved the office to Austin, TX in 2014. Bill has successfully transformed himself into a lawyer who has defended clients with all types of immigration issues. In 2004, Bill volunteered his services to the immigration law office of the not-for-profit Catholic Immigration and Refugee Services of the Diocese of Orlando, FL. His legal training and Spanish speaking skills were much needed for a client population that was primarily Hispanic and in dire need of legal assistance. Soon thereafter, Bill was offered and accepted a position as a staff attorney and quickly found himself immersed in the fascinating details of refugees from every part of the world including Africa, Asia, the Middle East, Eastern Europe, Latin America and the Caribbean. Family based immigration related petitions were very much a part of his legal work, but his advocacy for clients also included litigation within the context of asylum, deportation, appeals and general removal proceedings in the Immigration Court. Four years later, Bill moved on to private practice in Orlando, FL and expanded his immigration law experience dealing with business related visas, student visas and consular processing. Privat