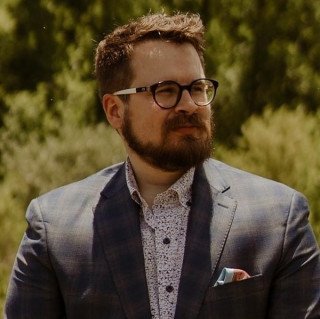 Blake Andrew Mullins was born in Campbell County, Tennessee and hails from Southeastern Kentucky. An Appalachian, and “mountain kid” at heart, Blake considers his heritage to keep him balanced in his practice and interaction with clients. The proud grandson and son of Baptist preachers, he graduated from Eastern Kentucky University in 2014 with a degree in Political Science, where he earned high honors. Blake attended Lincoln Memorial University Duncan School of Law in Knoxville, TN, Blake has his licensure in both the Commonwealth of Kentucky and the State of Tennessee. While he is not a native Tennessean, he has made it his home, and has chosen to settle in the Upper Cumberland. He grew up with fond memories of attending home football games at Neyland Stadium and basketball games at Thompson Boling Arena.
Blake takes cases in the fields of criminal law, family law and custody, divorce, probate, estate planning, real property and civil litigation.?
In his spare time, Blake enjoys spending time with his wife April of Crossville, and his soon-to-be daughter, Theo Mullins, as well as their Pug, Roxie. When he is not with his family, Mr. Mullins is a die-hard sports nut, specifically his Tennessee Vols, and has, to his co-workers’ chagrin, an avid tie collection.

Tennessee
Board of Professional Responsibility of the Supreme Court of Tennessee
ID Number: 038578
Since 2021