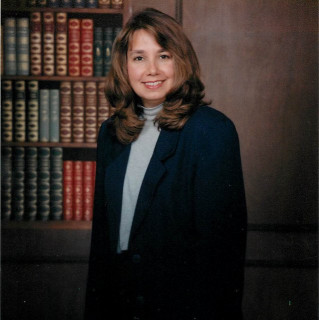 Bobbie Marsh was born and raised in Canton, Ohio. She attended Malone College where she received a Bachelor Degree in Business Administration. Bobbie began her law studies at Case Western Reserve School of Law. During law school, Bobbie was a staff editor for the Journal of International Law and participated in Case's Clinic to represent the indigent. She graduated from Case Western Reserve School of Law in May 1989.

Bobbie was admitted to the practice of law before the Supreme Court of Ohio and the United States District Court for the Northern District of Ohio in 1989. She started her career as an in-house council for a medical corporation and in 1991 opened her own private practice.

Bobbie's father lost half of his fingers on one hand in an industrial accident. At the age of ten, she lost her mother to a very long and terminal disease. Because of her personal experiences, Bobbie knows what it means to personally deal with illness and injury. She is personally committed to helping the injured and disabled.

Bobbie has represented thousands of injured and disabled clients since 1989. She has obtained awards for clients up to and exceeding $1 million in cases where their loved ones were killed on the job as well as cases involving automobile accidents.